As waves travel from deep to shallow water, they will break near the shoreline. When waves break strongly in some locations and weakly in others, this can cause circulation cells which are seen as rip currents: narrow, fast-moving belts of water traveling offshore.

Rip currents are the leading surf hazard for all beachgoers. They are particularly dangerous for weak or non-swimmers. Rip current speeds are typically 1-2 Kmph. However, speeds as high as 8 Kmph have been measured. Thus, rip currents can sweep even the strongest swimmer out to sea.
Rip currents can occur at any surf beach with breaking waves.

Rip currents can be found on many surf beaches every day. Under most tide and sea conditions the speeds are relatively slow. However, under certain wave, tide, and beach profile conditions the speeds can quickly increase to become dangerous to anyone entering the surf. The strength and speed of a rip current will likely increase as wave height and wave period increase. They are most likely to be dangerous during high surf conditions as the wave height and wave period increase.

How to Identify Rip Currents

Look for any of these clues:

Learn how to swim!

A rip current is a horizontal current. Rip currents do not pull people under the water–-they pull people away from shore. Drowning deaths occur when people pulled offshore are unable to keep themselves afloat and swim to shore. This may be due to any combination of fear, panic, exhaustion, or lack of swimming skills. In some regions rip currents are referred to by other, incorrect terms such as rip tides and undertow. We encourage exclusive use of the correct term – rip currents. Use of other terms may confuse people and negatively impact public education efforts. 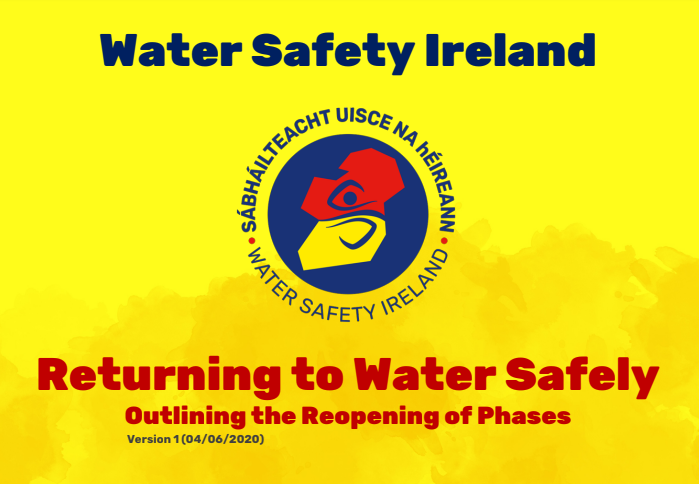 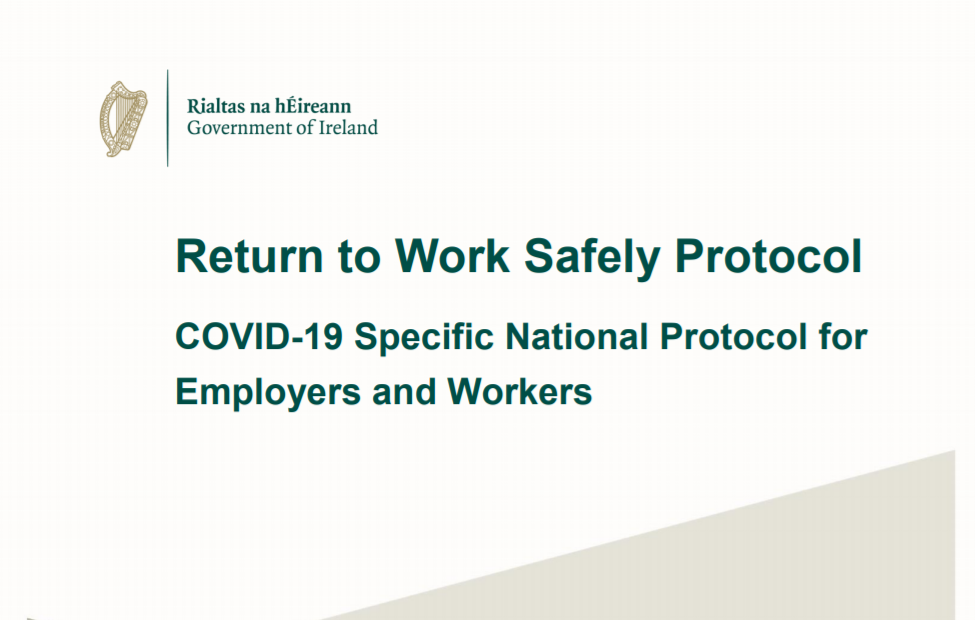 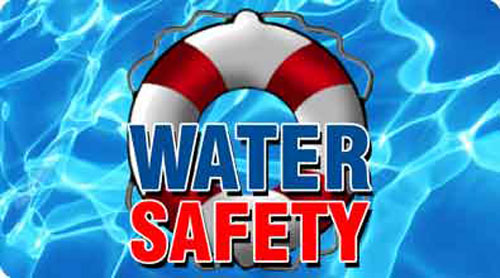 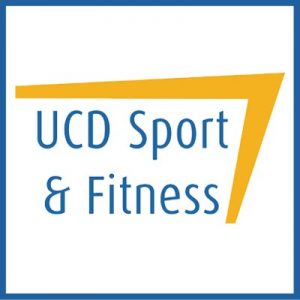 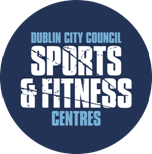 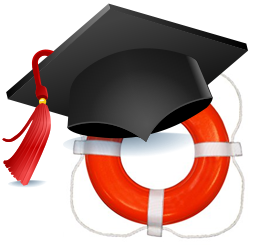 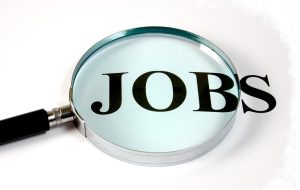 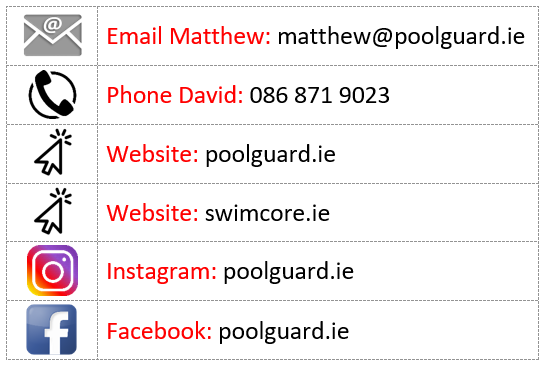 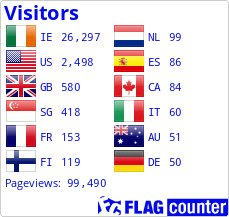